At one time, the license for putting a song into a trailer for a motion picture was a very simple proposition. For example, the media and usage were many times described as “trailers and ads in any and all media and means now known or hereafter devised including, without limitation, all forms of television, all forms of radio and all online, digital, and wireless technologies and other linear transmissions”

In contemporary licenses, however, other options (all of which have a separate fee attached if the option is actually exercised by the film company) may exist in the license agreement or quote request.

One is an option to use the song in a so-called “making-of” or “behind the scenes” production based on the motion picture.

Another is the use of the song on home or personal entertainment media menus, related to the motion picture.

A third is the non-trailer use of the song on the official website of the motion picture.

These licenses are usually for the world and for life of copyright and, again, all will trigger additional payments to the songwriter and music publisher (and record company and recording artist when a master is used) if exercised. 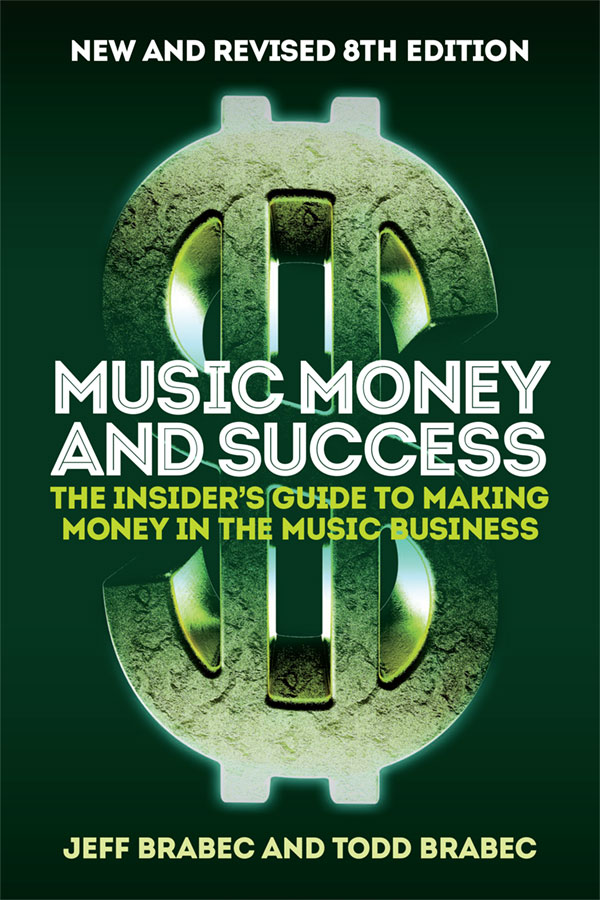